Top Posts
Wonderful gift from a new friend…
Had Enough
Stuck inside a body that is not mine!
All Alone with Cancer
Back on the island at last
Confusion, Non-Stop Sickness and 20 Hours a Day Sleep then more sickness.
It Really Hurts!
Nill By Mouth
My Worst Hospital Experience
Forced to Liverpool and F%€king Hating it!
Home Amateur Radio Day Out for the Last of the Summer Wine Crew…
Amateur Radio

Day Out for the Last of the Summer Wine Crew… 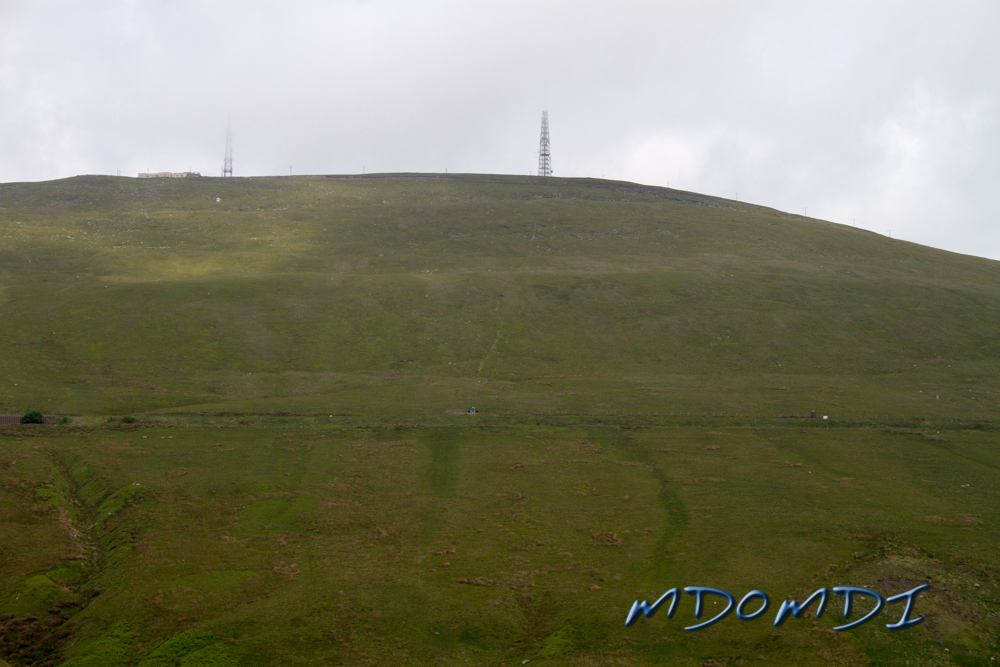 Last of the Summer Wine goes to Snaefell

As a change from the norm, we decided to find a day that we all could all spare some time to do something a little different, so instead of just meeting up for a coffee and a breakfast, we instead thought of just packing the odd radio into a bag and heading up to the top of Snaefell for a play on the radio and see what was about.

And with the day looking pretty good as we missed the rain by just a couple of days, with the sun baking down, we all made to meet up in Laxey for a cup of very expensive coffee at the Tram Station, we didn’t know it was expensive until Harry (MD0HEB) never let us forget about it, and for the first couple of hours he would find a way to bring the subject back up.

Anyway with all accounted for, well except for the lazy git from Port St. Mary that makes any excuse that he cannot come (to any coffee morning at all) because he is too busy (yeh right!!!!), more like he just cannot be bothered to because he is too dam lazy, anyway I digress….

So as we waited for the Tram to leave, and after we forced Harry (MD0HEB) against his will to purchase 4 coffees, well from the way that he moaned we must have, we decided to enjoy the sun and the nice change from the norm of things.

With the lack of a good fry up we had to settle for Toast and Jam, something I think Morgan (MD0DXW) was not that happy about as you can tell from the photo below…

With our typical black humor flying around, I was quite surprised that we had not got banned from the Tram before even setting foot on it.

Finally we managed to drag Morgan away from his food and onto the Tram for the nice trip to the summit, as you can see from the photo below he was still not happy, but this time it was because someone had taken the soft seats and forced him to the commoners sections with the rest of us, either that or he was contemplating a whole day in the sun with us lot of reprobates.

At least the Laxey wheel was running, and as the Tram was full with ‘Holiday Makers’ (and us lot), they stopped at a nice vantage point to allow some of the people on board to take a few photos, pretty good service the Tram really, just a shame it cost £11 return.

As we came up the Laxey Valley and we sore Snaefell, we could see that the mountain was not looking as sunny as it was lower down, but it still looked as though we would at least have a dry day.

As we walked up to the top we had a good look at the new GB3GD antenna that has been installed. It has been years since this antenna has been working as the last antennas that were installed up on Snaefell were Diamond White Sticks and not a commercially manufactured antenna such as this new one, and as anyone knows who is reading this, Diamond antennas basically will fall apart with the slightest winds, and as you can imagine, in this situation up on top of a mountain with no protection from the winds, these Diamond antennas just get hammered and eventually break, or just disappear which this one had apparently. So far looking good.

As you can see from the photo here, the bracket for the antenna is a little of the robust side, hopefully this will last a few years.

The Antenna has been reported heavily over the 70cms local repeater network as being temporary, and from suffering from a few teething issues regarding water in the feeder and some interference from external sources yet to be sorted out by the islands repeater keeper (GD4HOZ), this from the comments on the website seem to be associated with interference with the repeater equipment as opposed to the antennas location, and seems to have been fixed from the amount of off island traffic using the 2m repeater today, so it does look like Dave (GD4HOZ) has been a little busy of late, and as this is a temporary location hopefully things will improve even more when the antenna is moved to its proper location further up the mast.

With our curiosity fed, we decided to carry on up the hill to find a quiet area out of the breeze to operate from.

After a quick look around and doing the touristy thing, we decided to move off the peak and find a quiet spot.

Once we got out of the wind we started to unpack the kit and setup the radio, with Harry (MD0HEB) seeking out some contacts on 2 meters, Morgan (MD0DXW) started looking through the bands to find out what was available.

With a slow start and trying to locate a band that was open, things were not looking good, propagation was dreadful and with very little choice we had to settle for just three bands that seemed to be open and out of the noise, we managed to operate quite a few contacts on 40 meters and even a few on 17 meters but the most seemed to be camped out on 20 meters, thankfully with the GD callsign being shouted and even though we were working QRP with only 5 Watts into a long wire strung out over the side of the mountain and just a few feet above ground, we still managed to get through quite a few station with the best we could do with the poor conditions was a station in Slovenia which was 1025 Miles away.

Even Harry (MD0HEB) was having fun, he was trying 2 Meters and talked to a few stations on his little hand held with his high gain antenna, though for some reason he kept bending over rocks, we think this was something to do with trying to use the rocks as a ground plane or maybe he was just trying to hide from us!

John tied the 4 meter band on the handheld, but even being up so high did not seem to help much and nothing was sadly heard, but he kept trying every now and then.

A lot of cloud cover made it look colder than it was , and with the slight breeze we had no choice but to hide from it along side the noisy buildings up at the top of Snaefell, although we did not find too many issues from the RF inside these buildings, but more from the poor conditions, and with only working 5 Watts it was a slight struggle to get the contacts, but it is quite a good feeling when you can still get the contacts on a small radio with a piece of string when you call QRP!

Meanwhile Harry (MD0HEB) was trying his best to get a few contacts on 2 meters.

After making a few contacts and with Harry (MD0HEB) feeling the cold, Morgan (MD0DXW) decided to take Harry off for a light snack in the cafe beneath the masts.

Thankfully it was not actually that cold sheltered in the lee of the building, and John (GD0NFN) managed to get another few contacts before the guys returned to look after the kit so that we could get a bite to eat.

We took up 2 antennas but we never actually tried them both, the easy option was to just lay out a long wire and using 5ft wooden dowels pushed into the ground where we could and some tape, we managed to get most of the antenna at least off the ground, this fed into a Hendricks Kit low power tuner and seemed to work quite well considering the poor conditions, so much so that we never unpacked the W3DZZ and tried that and just kept with the long wire for the few hours that we worked up Snaefell.

Well after a different kind of coffee morning, and quite a fun day, we managed to make a move back down the mountain, so with one last look at the new antenna up the top of our little hill we got the next tram down to Laxey.

As we got lower down the mountain the weather improved, well at least the heat did and and we were all looking forward to another cup of coffee, but this time at somewhere cheaper!

Typical, just when you think no trams are working 2 go past in a matter of minutes, joking aside and with the weather on the top of the mountain not being very summer related, all of the trams were quite packed, so there seems to be a few people enjoying the Isle of Man as a holiday location.

With a rather eventful and fun day had by all, and although we never broke the record books regarding contacts made, we still activated Snaefell (SOTA-wise) and had fun in the process. And there is not a better way to finish off the day with a really nice cup of coffee (cheap too) and a big slice of cake, though I am sure I will get a slap for taking this photo next time Morgan sees me!

Thanks guys for a really enjoyable day!

A day in the sun for us old hams.
Click Here