The joys of being plumbed in and stabbed! 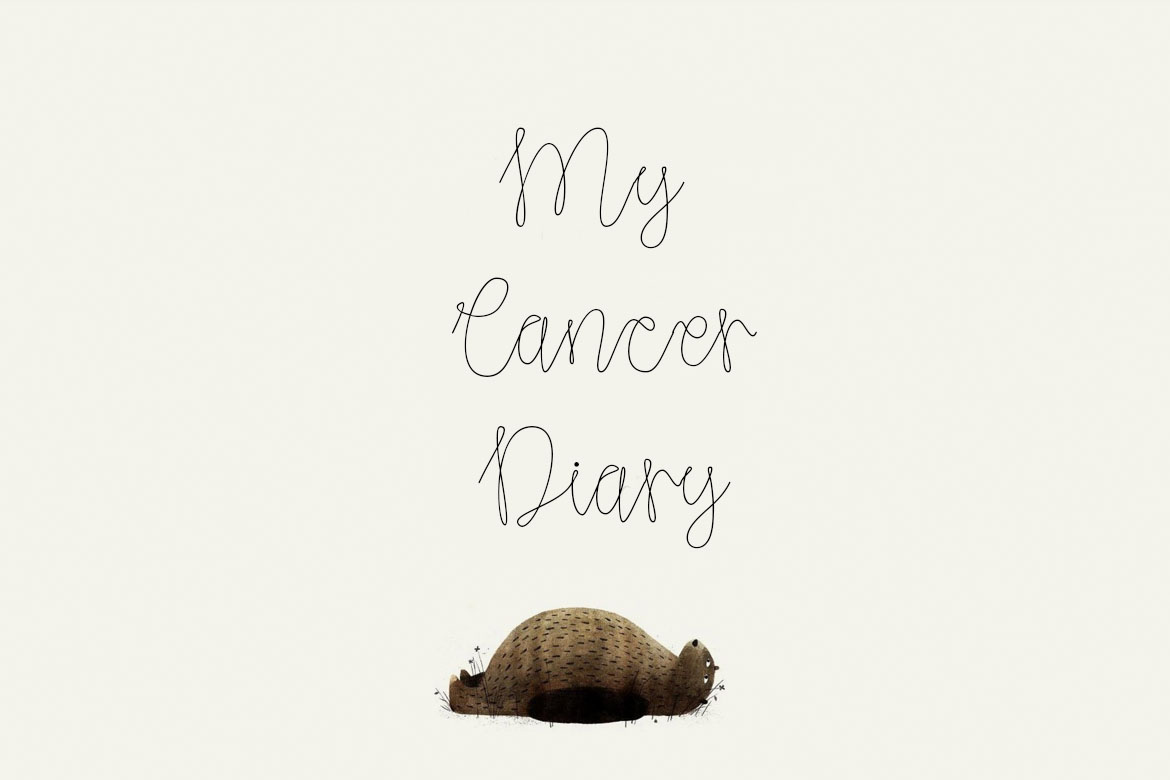 Yesterday was a ‘Back to Go’, because I had missed the last appointment due to being so ill with the nausea of the first lot of Chemo and the lack of anti-nausea meds that worked I ended up missing the second lot of Chemo so I had no choice but to start it all again.

So yesterday was a ‘Back to Go’ start again and have a fun day in the chair being pumped with loads of liquids, steroids, stronger anti-nausea meds via IV and yet more Chemo Poison into the veins.

This time, again Bec use of the anti-nausea meds  that I have been taking daily, I seemed to handle this day a lot better, managed to go the whole day without having to stop.

I had the odd kip and every time I woke up there were different people having their Chemo being done but obviously one the short day stuff.

I was the only one in for the whole day and because of the amount of stuff being pumped in I ended up not only being the last in, but also the poor nurse giving me the treatment ended up missing her bus home.

It’s quite amazing just how much of this stuff they pump into you, every time I had to go to the toilet I had to make of how much I passed, and about 4 litres later of constantly visiting the bathroom every 30 minutes or so, which got very boring very early on.

That said the day went well, no sickness this time, but still a very long day, after arriving at 9:30am on the dot and being picked up at just before 6:00pm, At least the internet was faster than what I have at home so I took advantage of that, also watched a few films and slept when I could.

The trip home was a quick dash to the toilet which went on most of the night.

It ended up being a late night, I managed to do a few things to he website until I could not stay awake any more and my demands on my bowels had finally lessened to where I thought it was safe to try to get some sleep before the demands of tomorrow.

Early up as had to be at the hospital today for an Ultrasound, yes I’m also pregnant! OK, not pregnant but they wanted the lumps in neck measure and also a biopsy from inside one of the lumps, the later meant being jabbed up with a local and then a surprisingly not as bad as I thought it would be stab with a bigger needle to take out something from one of the lumps.

I managed to watch the doctor using the ultrasound on the screen to position the needle in the right place, maybe this helped take my off the pain of what she was doing, it did however take a little longer and by the end I started to feel very uncomfortable, and with a very low ‘Full Blood Count’ due to the Chemo and me obviously nope coping too well with a jabbed needle in the neck, meant that the only way out of the hospital would be in a wheel chair again as too dizzy to stand up.

The way home we picked up some more wood for the office which was about all that I could handle for the day, but thanks too Sue who was being the ever faithful taxi driver we arrive home, took the wood off the car and left it downstairs until I feel capable of getting it up the two flights of stairs to where the office is.

Looking forward to a good nights sleep, and hopefully a good day in the office tomorrow putting the last couple of worktops together.

A New reel for the collection

Another lot of Chemo is not nice at all!