Introduction to My Fishing Posts! 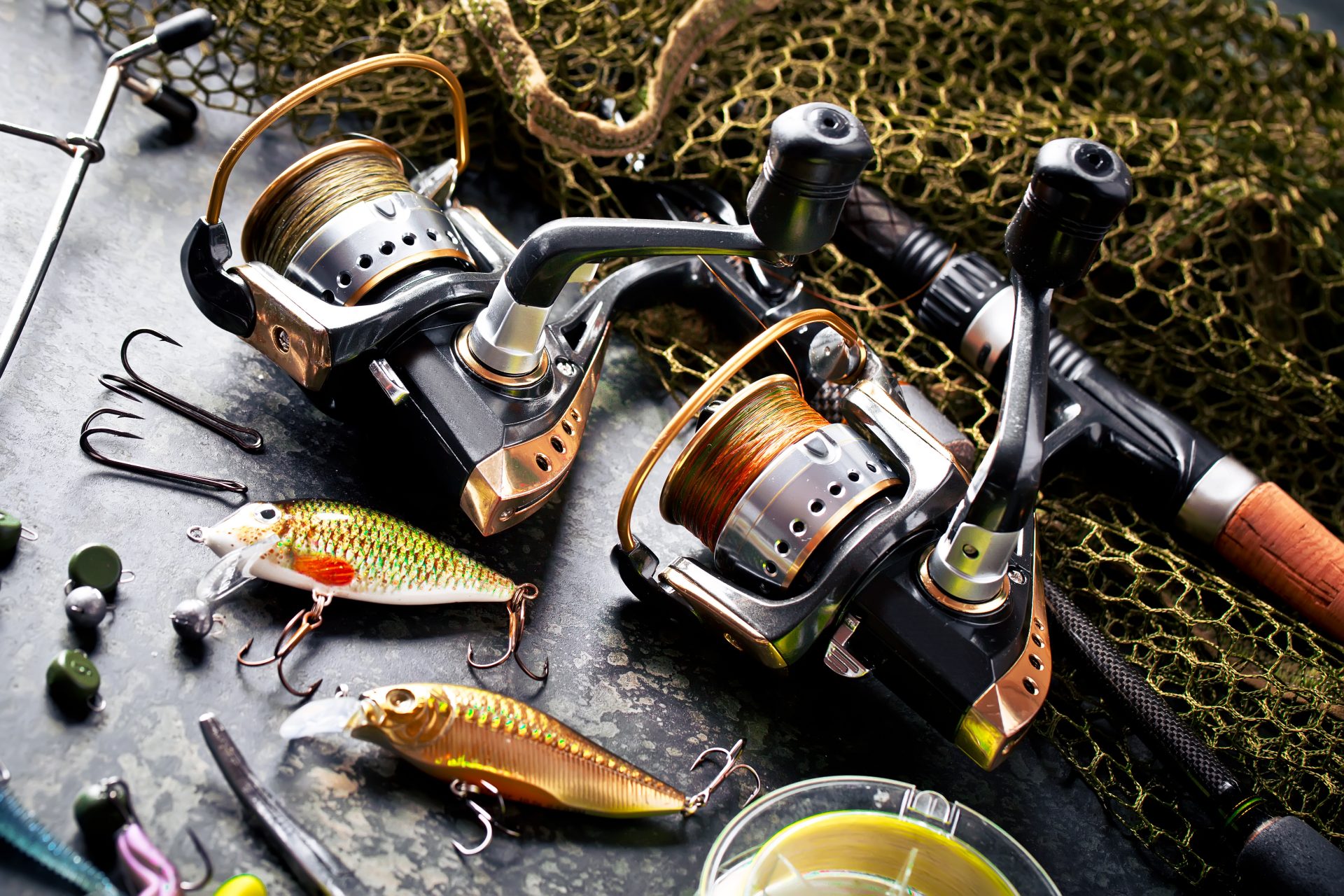 Why the bloody hell ‘NOT’?

I have always enjoyed fishing, my first times where after my dad bought me a small Woolworth’s spinning rod and reel which I used to float fish with very light tackle for Ballen Wrasse off St. Mawes pier in the summer holidays. Those were great times and the nearest I was to my Dad growing up, sadly for me he died when I was 11 and I have kind of missed him being there since.

One of the biggest memories of fishing back then was when I was taken out on an ex-mototr torpedo boat called ‘Monkwood’, out of Falmouth, she was a legend in Cornish waters for Shark and Wreck fishing, that was my first encounter with ‘BIG’ ling and from then on I was hooked – literally.

After these early attempts, I dabbled here and there as you do when you are young, mostly again pier and shore fishing from the Gosport area, and I happened to run into a guy called Alan Duckworth who was a big fisherman at the time, and shortly after, I had joined up with friends of his and we booked many trips wrecking out of Brighton and Plymouth and even a trip over to Guernsey on board another channel legend – Artilleryman 2.

I managed to fall on my feet somewhat during this time and started delivering sailing yachts to distant shores and there was always a fishing rod hanging off the back the yachts, but there is quite a bit of sea out there and fish were only caught usually within the few days of land back then.

These were really great times, and sadly for me, not just growing up got in the way, work and other commitments sore this hobby be very neglected. There were small interludes which kept the spark alive, I helped out on a boat in St. David’s doing tours of Ramsey Island which included the occasional fishing trip and even the odd day lobster potting which I enjoyed, but this was all many years back.

I moved to the Isle of Man back in 2004 and it just seemed stupid not to think about fishing again, but sadly it was more of a case that the idea was good, but actually doing so was a little harder.

The first fight that I have had has been that over the last 30 years fishing tackle had changed, most of the big brands such as Shakespeare and ABU where still around but the quality of the kit was not there any more.

I was not sure what I wanted to do, there are no real Charter Boats on the Isle of Man of the like that I was used to, No one seems to deep water wreck fishing around here, there are a few boats that take you out for half a day Mackeral feathering and maybe for a few Coalfish afterwards but certainly nothing looking for big Conger, Cod and Ling.

So I thought about shore fishing. One thing about living on an island is that we do have a lot of rocks and shoreline to play with, but I could not really get into even first gear and even up to today, my fixes have been limited to the odd half day trip out for mackerel and a couple of half hearted attempts of days out with a friend.

I need to get my own boat!

It was suggested to me that with me being sent across for Cancer treatment in the Wirral that I find something to do with the rest of the days, especially as once they get going the treatment will only take up around 30 minutes a day leaving the rest of the day to play and fill with something…

So this brings me to learning curves, and the fun that I am having at the moment, I have a few beach casters that I have bought when I have seen them advertised on the local Faceache groups, all being Multiplier rods and around 12ft in length, I was very lucky to even buy a couple of Akios multipliers as well which are very nice but have never seen me get annoyed with them as yet! And from my past attempts many, many years back I do rem ember ‘Birds Nests’, something I am sure that I am boing to have to get used to again for a while at least.

So my thoughts are that I will take two 12ft rods anyway, and then buy a new Continental Style 15ft rod for Fixed Spool use along with a suitable reel, which I was hoping to get on the Island, but there is a complete lack of suitable stuff here, I did manage to get to one store that I have never visited before who had a few nice rods but nowadays they do not come with any bags which for me flying on a plane was going to be a complete no-no. So I am left with no option but to hopefully find a good shop across. At least then I can cast something with the fixed spool whilst trying to remember how to cast with a multiplier, well that’s the idea anyway…

The shopping list is hopefully quite simple, after the small amount of research that I have been able to do. 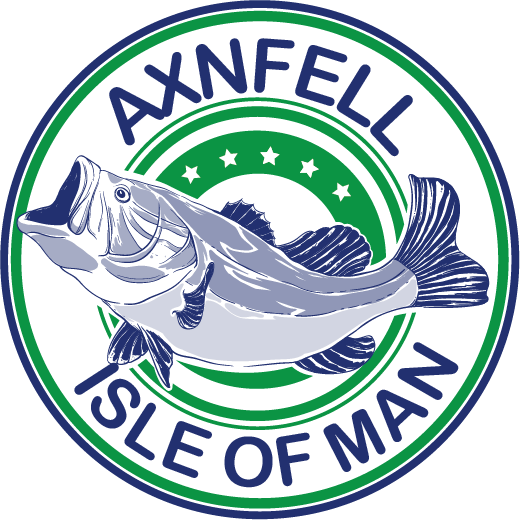 Hopefuklky this will be all that I need, I will be taking quite a lot of stuff, hopefully all the terminal tackle and weights I will ever want and need, and a good selection of lures as I think once treatment starts to kick in I will not be too good about driving around looking for bait shops, and having already seen that the place I am staying seems to be very near to the shore line, hopefully it will just be a case of taking my mind off what’s happening, the actual catching of fish is going to be irrelevant.

I’m Pissed (minus the alcohol)

A New reel for the collection

I treated myself – New Toys for Fishing